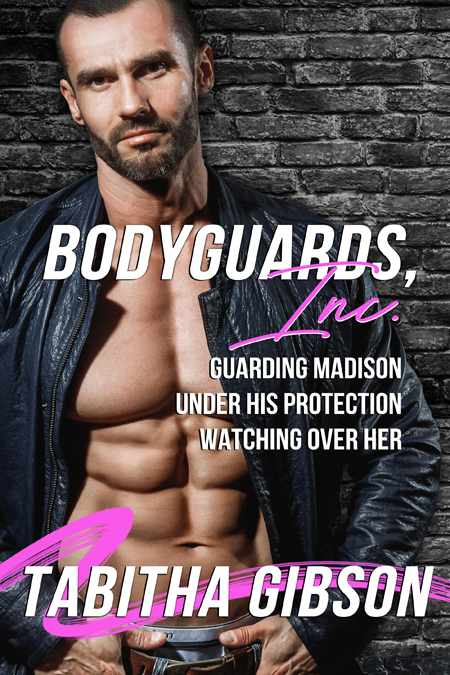 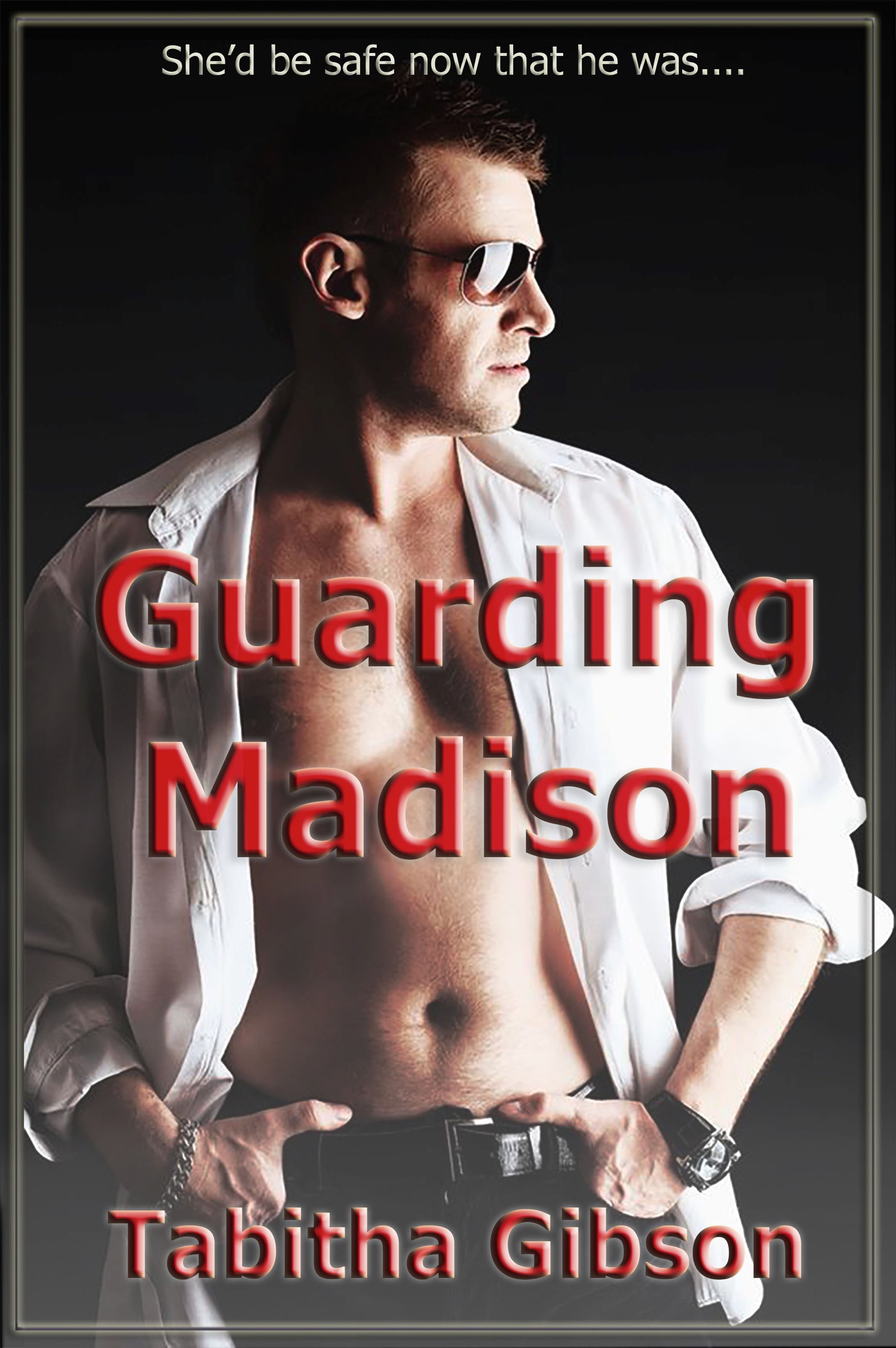 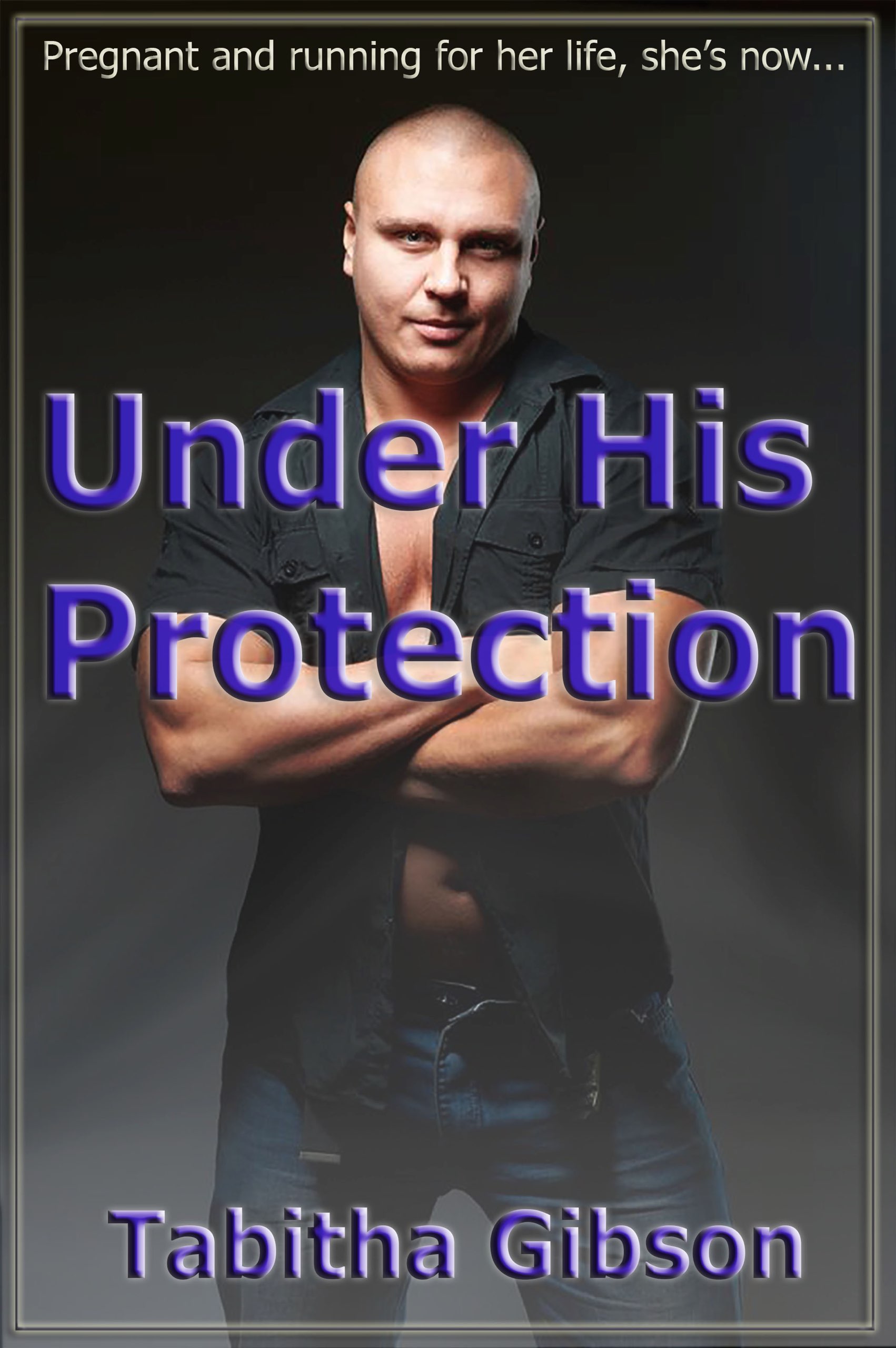 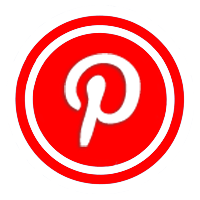 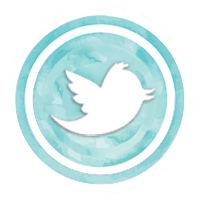 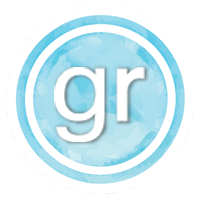 Alexander “Lex” Cameron didn’t have time to visit his family let alone have one of his own, but that’s exactly what he got the day he nearly ran over the slip of a girl who dashed in front of his Harley. He gave her a ride to safety, then gave her his name when he found a Wanted: Dead or Alive poster with her picture on it. It wasn’t just about her anymore; it was about her unborn child and the strong hold they both had on his heart.

Tina Garrett came to California with her best friend and the hopes and dreams of becoming the next big sensation in the fashion world. Instead, she witnessed a murder, found herself pregnant and held against her will. Managing to escape, she ran into or rather in front of a motorcycle and its brusque owner. He gets her to safety then shocks her by getting her to the preacher but can he get to her in time when danger comes calling? Or would she lose her life before losing the chance to tell him what’s in her heart?